Chris Massey: “I’m a producer/remixer/promoter/tea maker from the north west of England!”

Chris Massey: “Neil Scott had been running parties as El Diablos Social Club in and around Manchester since 2003 with guests including Greg Wilson, Todd Terje, Prins Thomas, Rub N Tug, Metro Area, Maurice Fulton, Daniel Wang, Hercules & Love Affair, Danny Krivit, Crazy P, Toby Tobias, Steve Kotey and the brand is also resident at The Garden Festival in Croatia. I myself am one of the promoters behind the Electric Elephant festival as well as working at the legendary Paper Recordings, so our oaths naturally crossed over the years…Neil signed a collaboration between myself and DJ Rocca at the back end of 2012 and I suggested getting involved with him on the label, and we figured that between us having a mutual love of the same sounds and with us both cutting our teeth working at Electriks in Manchester (Electric Chair RIP) we could really make a go of the label and put out not just our own productions but also music we really like by artists we respect”.

Mr.15mins: “El Diablo’s Social Club is also a label. During the first months of 2014 we saw a great EP with Dj Rocca, which are the releases in the EDSC ́s pipeline?”

Chris Massey: “We have some really exciting releases to come on EDSC with the next release being a collaborative project between Mike Simonetti & Secret Circuit as Shadow Kids…its a 2 track release of quite deep, spaced out/psych house/techno which is as interesting as it sounds! This will come with remixes by Seahawks and also Ruf Dug! Further down the line we have releases & remix action from the likes of Brioski, PBR Streetgang, Pete Herbert, myself & Neil together as EDSC and much more! We also run an edits label called Rack & Ruin which has some absolute bangers dropping (see the In Zaire & What’s That You’re Doing edits on the 15 min mix)”.

Mr.15mins: “Do you know the italian scene? Which are the italian producers of today and yesterday that you like most?

Chris Massey: “I myself have always been in Italian music even before I knew most of it was Italian! ha ha. I’m a huge fan of Rocca’s work so was thrilled to be able to work with him on my first vinyl release, his Crystal Babe track (as Ajello) is probably my favourite traclk of the past years and is always dropped in my DJ sets…of course Daniele Baldelli is an absolute legend and I think Brioski is most definitely on his way to becoming a big name, his productions & remixes are amazing! I’m also a huge fan of old Italian horror movies so I love the work of Fabio Frizzi and Claudio Simonetti…his Demoni soundtrack is fantastic. I have also become good friends with Italian DJ’s that we have booked for Electric Elephant – GranTurismo, Balera FM & Futuro Tropicale are all DJs that totally “got” the true Electric Elephant vibe when they played for us and their beach bar sets where something of absolute beauty and included such a wide variety of balearic, soundtracks, classical, disco, house etc.”

Mr.15mins: “Manchester is one of the most important city as far as music is concerned, with historical clubs like The Hacienda, labels like Factory and artists like Joy Division, New Order, ACR, Happy Mondays and many more…Let’s talk about the story of this city”.

Chris Massey: “There is great vibe in the Manchester music scene and although all of those places mentioned are important and certainly played their part there is also such a wealth of other musical importance in Manchester that may not always be instantly recognised. The Electric Chair for example was founded by The Unabombers and went from a small gathering to booking names such as Laurent Garnier, Francois K and Carl Craig amongst many more before starting Electric Elephant…it also inspired many to do their own events & parties which in modern times now sees amazing parties & record labels such as Wet Play, Red Laser and of course El Diablos Social Club in the city. That’s just the tip of the iceberg…the underground is thriving in Manchester with other amazing events such as Homoelectric, Hoya Hoya, Cutloose, Work Them, Murkage plus many more as well as artists & DJs such as Krystal Klear, Illum Sphere, Jonny Dub, Krysko, Will Tramp and Jamie Bull amongst many many more! Of course you cannot ignore historical events such as the great Northern Soul night Twisted Wheel which began way back in 1963 and is still going strong even today with all night gatherings…there is also Funkademia which now holds the title of being Manchester’s longest running club night and is consistently playing to sell out crowds every Saturday. Probably the most well known club Sankeys is still going after a brief closure and of course the Warehouse Project is massive!”

Mr.15mins: “How would you describe the contemporary musical scene in Manchester?”

Chris Massey: “I think the best way to describe it is diverse & interesting…there will always be something for everyone, sometimes you just need to look a little further & deeper ;)”. 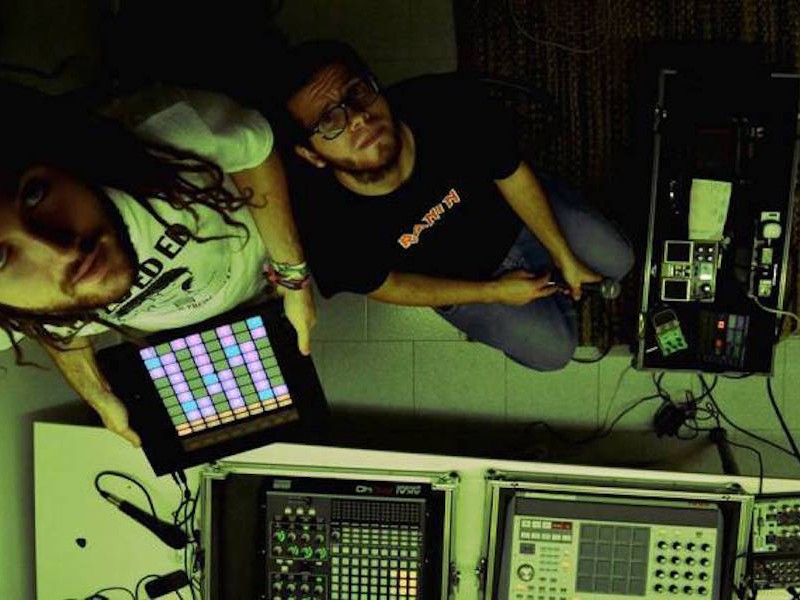 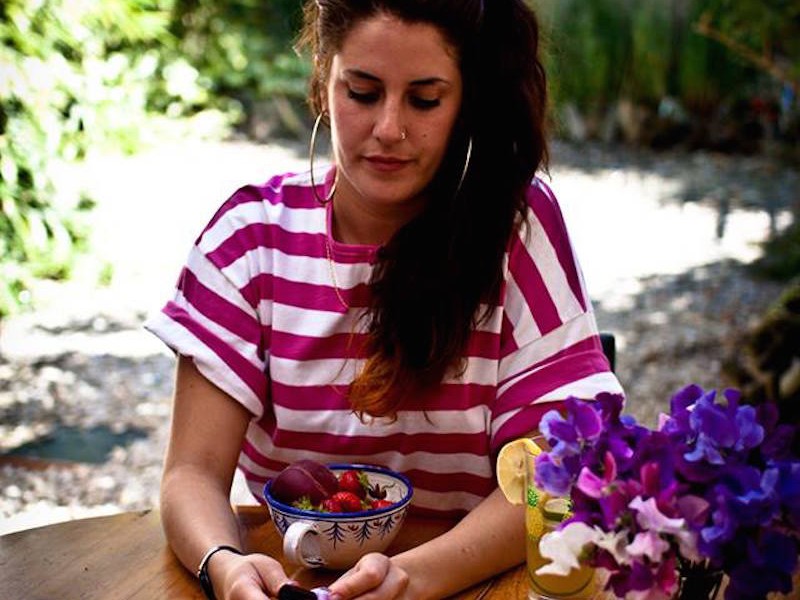