EVM128 is a producer and DJ. Originally from Bristol but rooted in London he has supported the Likes of DJ Vadim, Roots Manuva, Gilles Peterson, Ross Allen, Don Letts, Norman Jay, Neneh Cherry, Luke Howard (Horse Meat Disco) LV, Artwork (magneticman), Afrika Hi-tek, Darq E Freaker, Silkie and Flako to name a few! His Dj’ing is eclectic ,with influences ranging from 80’s boogie, soul, electro, house and disco to hiphop, ragga, jungle, garage and bass genres. His last EP “Groove Content” released on Ross Allen’s Meltdown Music Recordings is a mash up of styles, part Dilla, Part Joy Orbison, but is it’s own thing entirely. Gilles Peterson has already hailed it as a ‘classic’ and ‘right up his street’… Groove Content is in Gilles’ All winners top 50 of 2011! In 2013 he is already gaining support from Annie Mac on Radio 1 and various Rinse FM shows, as well as DJ support from LTJ Bukem, Brackles, Jesse Rose, Richy Ahmed, Dom (SubClub), Tom Dinsdale (Audio Bullys), Gorgon City, Joyce Muniz, Bill Brewster (DJ History), Jozif, Kyodai, Shadow Child, Rob Smith (Smith & Mighty/ RSD) My Nu Leng, Tensnake, Monki (Rinse), Maribou State, Thristian (Boiler Room) Auntie Flo + more.. EVM has a breadth to his production that blew the label away. It will you too. Already having played the Boiler Room and released music on Somethinksounds and Studio Rockers, with his latest release featuring UK soul legend Omar, 2015 looks set to be a big year for EVM as the momentum builds.

EVM128: “It’s just me. I produce music and DJ. I have started to collaborate with different singers on my music and I’m making soulful bass music!”

Mr.15mins: “Just out of curiosity, where this nickname EVM128 comes from?”

EVM128: “It’s an abréviation of EVERMEAN (the 128 is my birthday!) Evermean was the wicked witch of the east in the Michael Jackson and Dianna Ross version of the Wizard of Oz (THE WIZ). I adopted it and it got shortened to EVM128′′.

EVM128: “It wasn’t really a conscious decision. When I was younger I hijacked any Hi-Fi set I was around, trying to get people to listen to my rap tapes. Later I got into rave music then jungle. We would get all our tape box sets from Soul Sense in Luton. That’s where I lived at the time. Jungle was at it’s peak then, I was 15. My mate had some gemini decks that were pretty shit thinking about it, and we started buying records, mixing and selling tapes at school. His parents were cool. The kind u could swear in front of, and his mum would give us cigarettes!! I’ve always loved music so Djing is a natural thing to me.. I want people to hear the music I find. It’s a joy to watch people buzz off what I like”.

Mr.15mins: “Who are your favorite djs on today’s scene?”

EVM128: “hmm. well DJ’s and not producers I would say the likes of Alex Nut, Thristain Bpm, Benji B and Lefto for their choice selections. In terms of producers.. well there’s too many to mention”.

Mr.15mins: ” Do you know something about the italian scene and producers? Is there any italian dj among your favourites?”

EVM128: “I know that you like a lot of tech house/ minimal tech. I don’t mind a bit of minimal stuff at times to be honest, it can be quite deep. I don’t really know many Italian Dj’s (sorry) ..Can u suggest some to me? I know of Crookers, They got some heavy bass shit! I listen to a mixture of soulful music and bass music with interesting beats. I like my beats broken and jagged, not too linear… I know an amazing Italian singer if that gets me any brownie points!! his name is Luca Dimoon, he’s from Milan”.

Mr.15mins: “How did you manage to come out on top in London’s strongly competitive environment?”

EVM128: “I wouldn’t say I’m on top. I’m still pushing and trying to succeed in making good music. It’s a life long quest to keep learning and making whats true to me and I suppose that’s the key, to be true to yourself and try not to follow trends too much. I’ve been lucky to be on the scene I am and to have witnessed some great music that has come out of London. Some of my old productions were really shit and only through persistence in trying to get better and having the inspiration around me did I start to find my feet. But because I love all types of music it’s hard to stay on one path, like for every 5 uptempo tracks I make I do a downtempo thing and put it aside for future use! I had help from Studio Rockers too (Tony Thorpe). He got me collaborating and doing remixes for singers like Amp Fiddler and Omar. And when you get Omar on a track, it gets heard!” 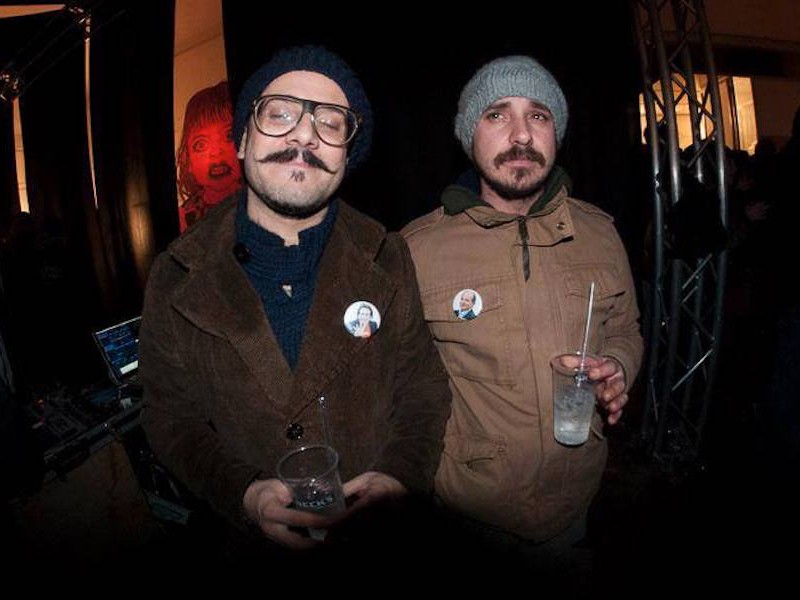 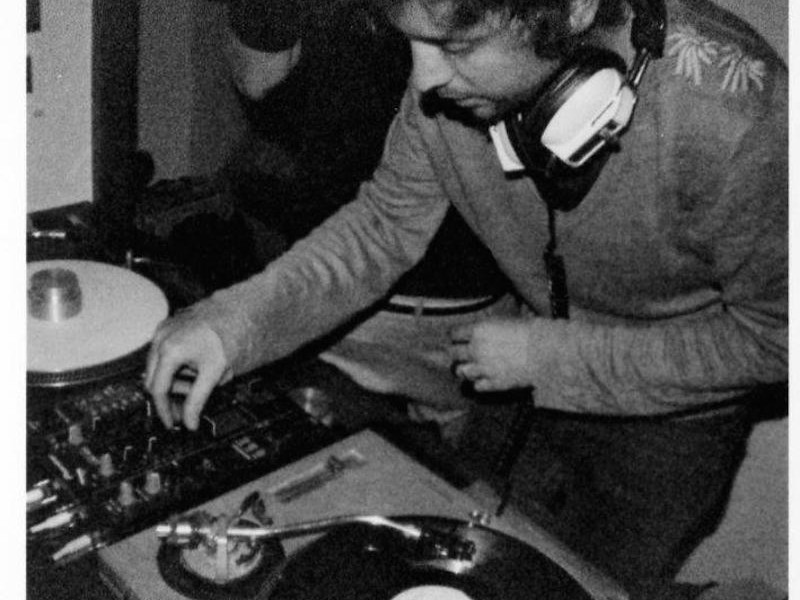