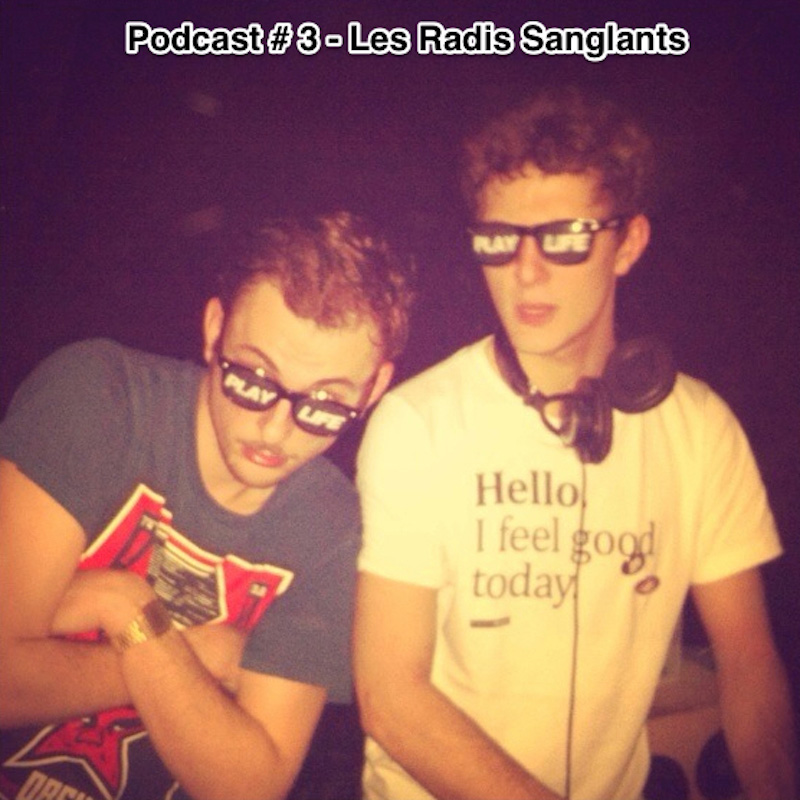 Les Radis Sanglants, although their name sounds like a punk band from the 90′s, their groove bring us back to deeper hippies roots, when love was filing the air ! Eclectic & eletronic, the deep-house music duo chooses each track from their infinite playlist with a special dedication to feelings & good vibrations.

Les Radis Sanglants: “We are two guys from Paris with a great community of music lovers, partygoers and support givers following us and helping us setting our musical project in motion. We are two lucky french guys!”

Mr. 15mins: “What is your musical background?”

Les Radis Sanglants: “We both played guitar as kids and both wished we were still playing it! Also we are two drum enthusiasts. We try to be as curious as possible, juggling between our all time favourites and the latest productions from the electronic music scene. DJaying as been part of our musical education in the 90s and it has left a deep imprint in our musical culture today”.

Mr. 15mins: “Which djs or artits do you prefer today?”

Les Radis Sanglants: “We were struck by DJ Koze’s Amygdala album. It’s basically 12 tracks of incredible quality, with spot on featurings from Apparat and Ada for instance. There is Daft Punk of course and we love their new album. There’s been so much said about it and even though it sounds different from what we were used to it has a real retro texture, RAM calls back to the funk and disco roots of electronic music”.

Mr. 15mins: “Could you describe the nightclubbing scene in Paris? Could you suggest at our readers a great place to go if they are looking for a good sound to listen or dance”?

Les Radis Sanglants: “There is a lot going in Paris right now. The party almost died at some point in the past 6 years with a lot of clubs closing down and the authorities killing the vibe. Now the party is less about the clubs and more about the party itself, with collectives creating a scene on the outskirts of the city. It’s a good sign for us! Go to Rex Club and Le Nouveau Casino and out Le 6B as well”.

Mr. 15mins: “More Festival, a new event in a special venue like Venice, with a cast of artists really interesting. Let’s talk about it, what do you think about this festival?”

Les Radis Sanglants: “We are proud to be part of the first edition line up for the MORE Festival. It is a great opportunity to play alongside fantastic producers such as NU and Agoria. Imagine doing that in Venice, it’s every DJ’s dream !”

Mr. 15mins: “Is it your first gig in Italy at More Festival? What do you think of italian music scene?”

Les Radis Sanglants: “Yep, first concert in Italy. We don’t know much about the Italian music scene; everything has yet to be discovered. Although we partied in Rome at the Goa club, it was good fun but it seems easier to find a good indie rock band there”.

Les Radis Sanglants: “We really like the idea! Long live 15mins.it and come see us in Venice !” 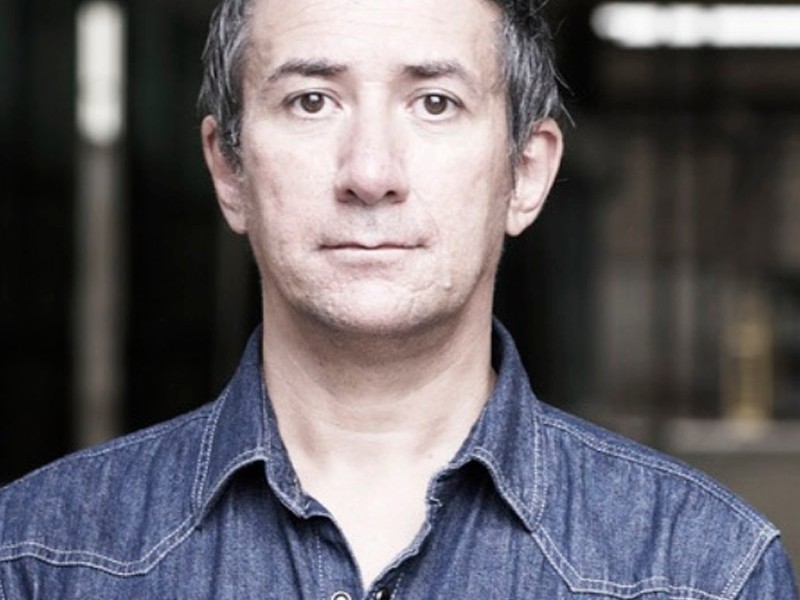 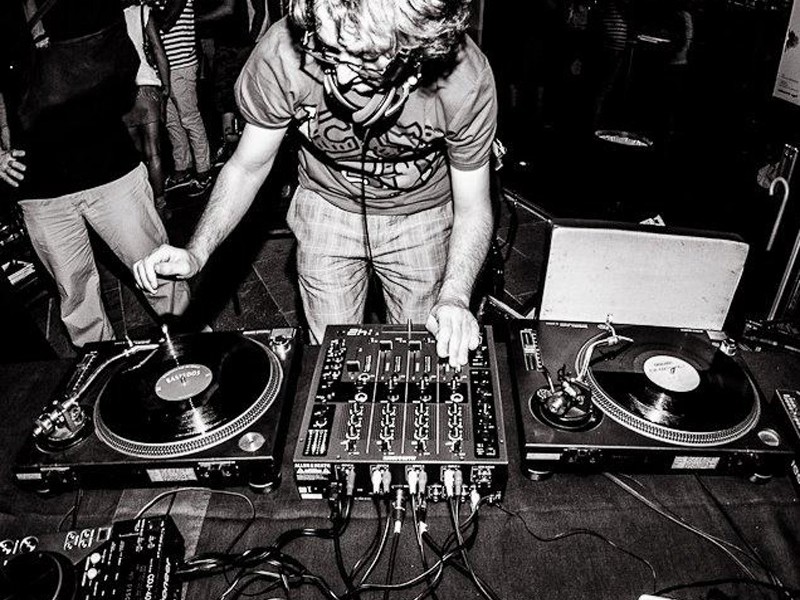